Proudly representing everything that is freelance, entrepreneurial, startup and South African.

Being brave enough to do things differently and putting people first.

Stoep Startup is a combined vision of female founders Carrie and Shona and is a product of collaborative networks, being brave enough to do things differently and putting people first. 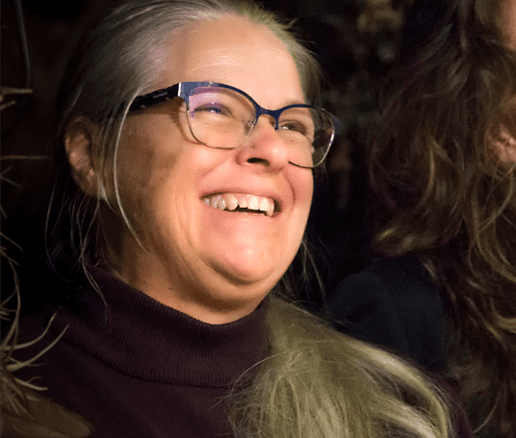 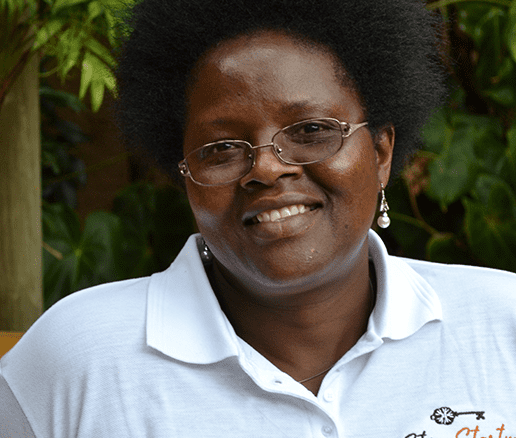 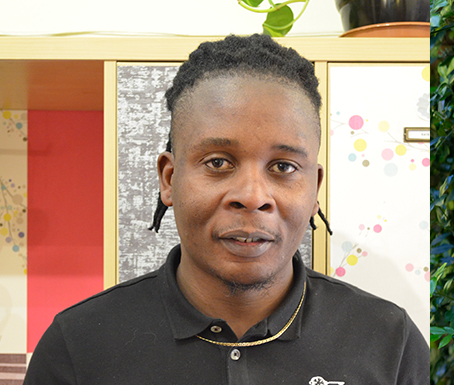 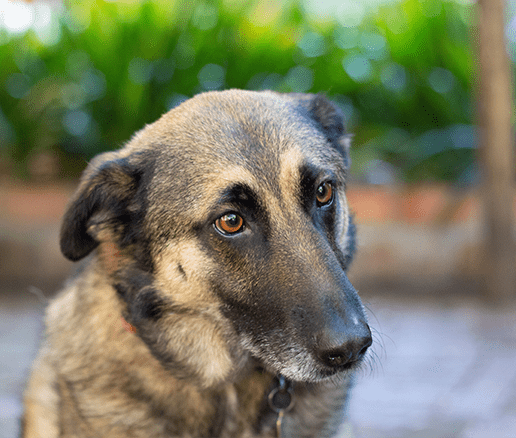 History of the House

A fertile breeding ground of African Change Making and Social Innovation, is infused into the walls of Sunridge house…

After the Boer War, Sunridge House was built for British Colonel Richard George Southey (1844–1909), who was the son of 1820 Settlers leader and owner of Southfield Farm which is now the name of Plumstead’s neighbouring suburb, Southfield.

Decades later, in 1987, the old Victorian Manor house at 3 Tiverton Road, was due to be demolished for a townhouse development. The house had been neglected for many years. The backyard was rubble and so was the kitchen floor. A gigantic old American oak shed its leaves through the roof, and the deep, dark attic filled with its dust. Luckily one young family of five saw its potential and moved straight in.

The children were bathed along with the dishes in old bath tub and played with hosepipes out in the muddy garden. Over the next thirty years Shona McDonald would build the house up, piece by piece, saturating it with love, maintaining the original Teak and Oregon floors, the high pressed steel ceilings, opening up the old scary attic and adding multiple living areas in the garden to accommodate her growing family and menagerie of rescued creatures.

It was in this house that the dream of Shonaquip and Uhambo, South Africa’s oldest Social Enterprises emerged and where Shelly, Shona’s second daughter, born with cerebral palsy, learned to confidently drive her first electric wheelchair, giving her the freedom to be independent and the opportunity to thrive.

From this first home-made wheelchair, Shona grew Shonaquip chair by chair, custom designing and building them in the garage for the growing community of parents of other children with disabilities just like Shelly.

By the late 1990s the house had become a hub of wheelchair related activities, with therapists, parents and technicians, many with disabilities themselves, building devices and providing outreach seating clinics for clients across the country.

The stoep and kitchen tables were the centre of many late night debates and brainstorming sessions with people who would go on to become experts in this field: disability activists, biomedical engineers, therapists, public representatives, teachers, designers, parents and many children shared ideas and stories over the old kitchen table, groaning under the plates of homemade food placed upon it, and the number of dogs sleeping beneath it.

In the early 2000s almost every room was filled with the legendary Madiba buggies, awaiting their new owners or for delivery of large state tender orders.  Animals and growing children would have to navigate their way through a sea of blue cushions and castor wheels to find the couch, the bath or their beds.  McDonald teenagers and their friends would wander into the kitchen for midnight snacks in their pyjamas only to find an incredibly important business meeting or skype calls with the WHO taking place.

Twenty years later and with tens of thousands of children and their buggies having passed through the doors, Shonaquip decided that the time for growing and evolving inside a house that had been built in 1894 had to come to an end.  In 2010 Shona moved the social enterprise into much larger premises making space for a new generation of innovators and startups around that kitchen table.

Those startup years, the fertile breeding ground of African Change Making and Social Innovation, is infused into the walls of Sunridge house.  The walls welcome change and are glowing with energy. Our wish is for Sunridge to inspire you, embrace you with its creative force, provide you with a sanctuary out of the rush of traffic and frenzy of the city, arouse your imagination with its dappled shady light and rambling garden, and galvanise you into action.

Celebrating the next generation of successful entrepreneurs in Sunridge House.